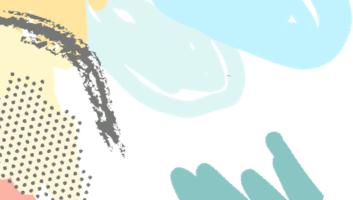 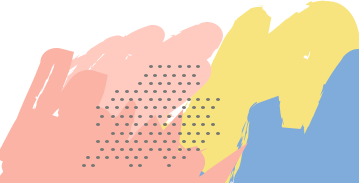 Get the best out of eCampus

If your are interested in starting your career in FUO, you need to complete any of our available online application forms for admission. Check it out

The Federal University Otuoke (FUO) is one of the Federal Universities established by the Federal Government of Nigeria in February 2011 in cognisance of the need to bridge the great divide between the educationally advantaged and disadvantaged sections of the country, especially areas where universities were lacking. Cited in the serene and secure Otuoke Community, at the heart of the oil-rich Niger-Delta region of Bayelsa State, the University which is 21 kilometres south of the state capital Yenagoa, occupies an expanse of 200 hectares (494 acres).